Back to blog main page

What healthcare gets wrong about digital transformation

Avoid these blind spots and learn how to most effectively drive digital transformation from the Notable Perspectives podcast. 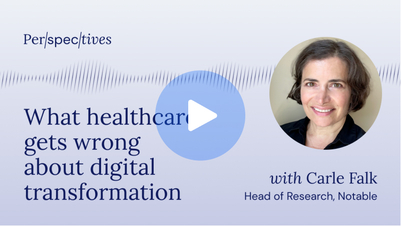 The following discussion is from the Notable Perspectives podcast, Episode 1, where Dr. Muthu Alagappan, CMO at Notable, and Carle Falk, Head of Research at Notable, explore lessons learned from their work with hundreds of healthcare providers on how to drive digital transformation effectively. This transcript has been edited for clarity.

Muthu Alagappan: What do you think healthcare gets wrong about automation or the concept of automation?

Carle Falk: Well, gosh, I think there are a lot of things that go wrong with automation and healthcare.

Unfortunately, one of the fundamental things healthcare gets wrong is not realizing that there are repeatable, standardized manual processes that high-value talent do every day — and they should be automated.

The first thing they [healthcare providers] do is go to the back-end to automate. They try to replace all those who are away in the back room doing horribly mundane tasks. And I mean, this is not to say we shouldn't automate that work — we should — but I think you have to automate what is undermining the patient-clinician experience.

Let me share a story with you. My father was a cancer patient. We brought him in [to the hospital], and his medical oncologist ordered for a port to be placed. He had the port placed.

Two weeks later, we went in for what was his second infusion, we checked him in, and they took him back to be prepped. I left to grab a sandwich, and when I returned, they had placed an IV in his arm — but he had a working port.

They did that because someone had not checked a box in the electronic health record to say he had a port. My father also had a total laryngectomy, so it was not easy for him to communicate. He was 90, and he was of a generation where you don’t question [the doctor].

And I went nuts. I pushed and found out it was an issue based on how the EHR was functioning.

To me, that’s the perfect opportunity for automation in healthcare and the perfect occasion to automate a clinician and patient experience for the better.

There’s no reason a bot couldn’t go in there to look at that flow and flag it so that it says on his chart that he has a port.

Healthcare misses those occasions when they think about automating only the back-office processes instead of automating administrative redundancy for [clinician] workflows.

I think back to that Hem Onc department, and I think, “Wow, the first thing they probably did [after that incident] was to create another checklist, so the nurse has to manually do a check.” This is not the correct answer when you can have automation do it instead.

Muthu Alagappan: I appreciate that example, and thank you for sharing that story. I can imagine how frustrating that is as a family member, and I think you’re calling out a really interesting point — automation isn’t just about doing work in place of a human being.

In many cases, it’s doing the work more accurately or to a higher degree of quality than humans can do.

Humans have an intrinsic error rate, and often, machines are much more accurate. Is that a fair statement?

Back in the days when I was working on the adoption of Crimson, the biggest pushback we would always get was, “Well, garbage in, garbage out. The data going in is so bad, the data coming out can’t be giving us any insight.”

Again, that creates a significant opportunity to say, “Well, let’s automate the intake of data on the front-end because if we automate intake, then you [avoid] all those opportunities for keystroke error.”

Another story that I’ll share, and I know you’re very familiar with this, but when patients go to the doctor, they give someone their insurance card to scan. They might think, “Oh, great, it’s automated,” but what [the patient] doesn’t see is someone in the background keying in that data.

That is a missed opportunity. You know better than I do, but machine learning techniques can read that data, turn it into text, and put it into the chart in the right spot, so the system flows much more quickly. 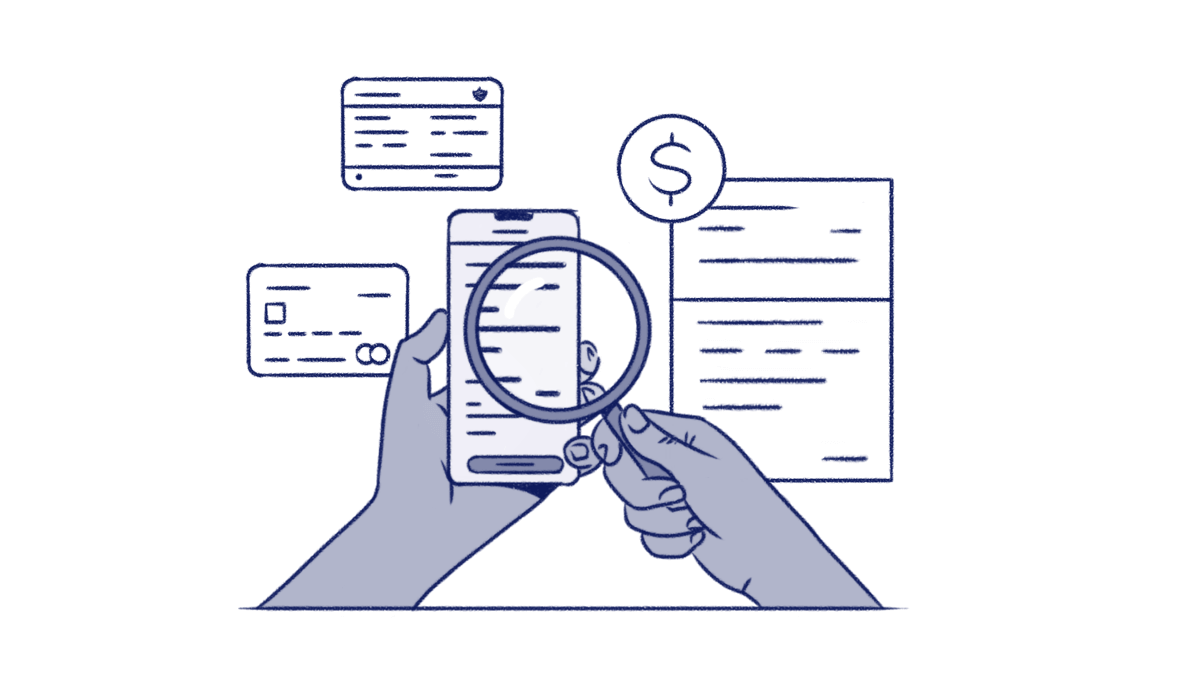 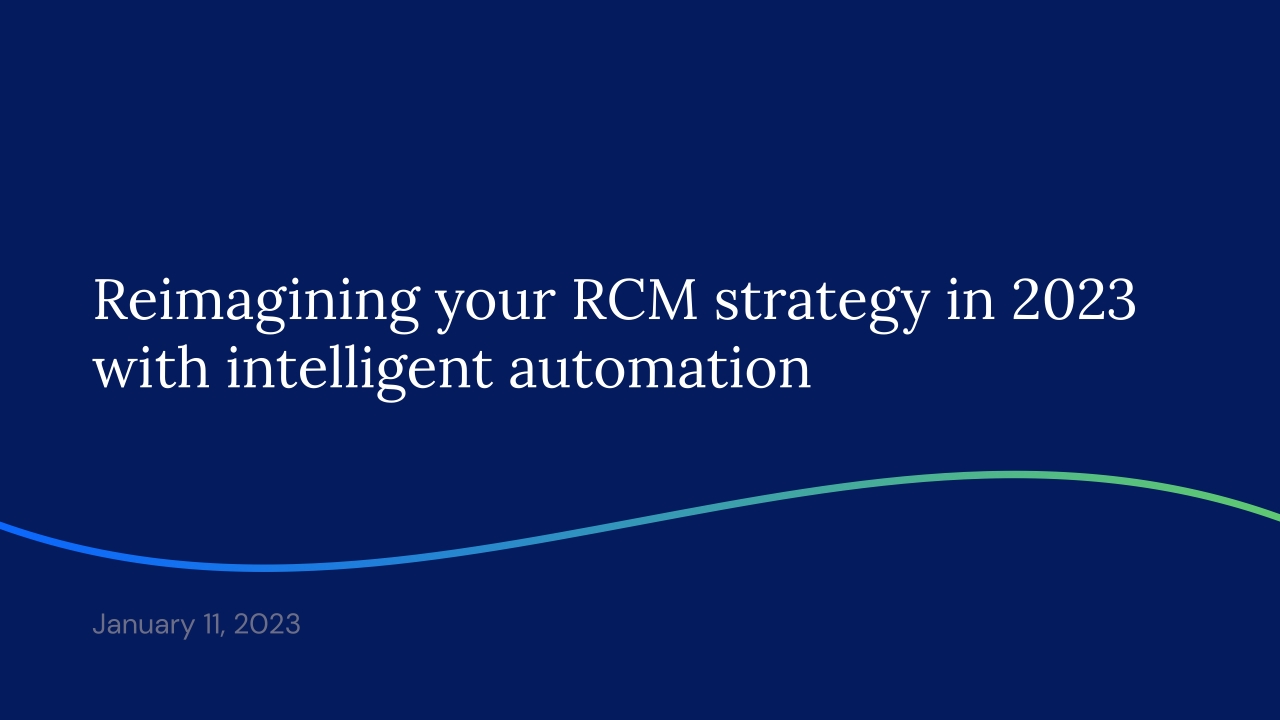 Reimagining your RCM strategy in 2023 with intelligent automation 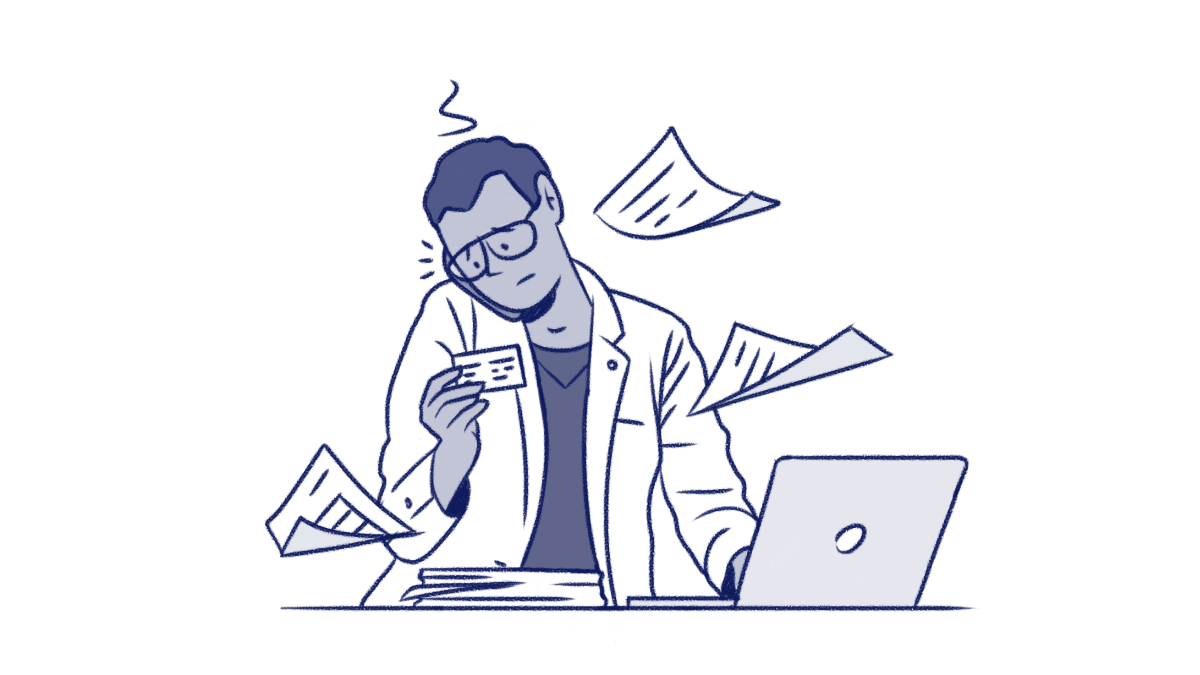 Separate myth from fact in your revenue cycle